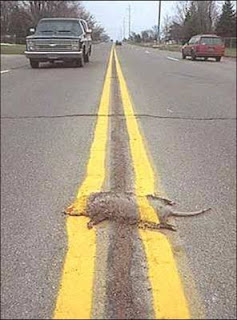 It has been said, you are only as successful as your last project. In my organization a project was recently implemented that was deemed a great success by the project manager while many excluded stakeholders deemed the project a failure. How could this happen? To summarize, the project was poorly planned, poorly documented, and communications were severely lacking. Also, the project was initiated in such a way that it purposely excluded key stakeholders so as to avoid a potential conflict.

Unfortunately, this project perfectly displays project management immaturity and inflexibility. It reinforces my stance to never allow weak project managers that have a history of poor communications and a "go it alone" mentality to manage a project. Past bad behavior can often be an indicator of future behavior.
Posted by ProjectSteps at 10:06 AM