Albert Einstein said "A clever person solves a problem; a wise person avoids it". After reading this quote, it reminded me that project managers spend a lot of time (or should be) avoiding problems. One thing that can help project managers to avoid problems is following a defined process, or more specifically, a Project Management Methodology (PMM). At its core a PMM is a set of agreed-upon processes that assists project managers to deliver predictable project outcomes.

To create a PMM you need to define all project management processes, procedures and policies used to deliver your organization's projects. Also, don't forget to develop or obtain a set of project templates as they are an important part of any PMM. Finally, you must develop a training program to introduce and educate your organization about the new PMM.

KEY POINT - When developing a PMM ensure you must include input from your lead project managers and any other personnel that have a stake in your project management outcomes.

Posted by ProjectSteps at 10:29 AM No comments: 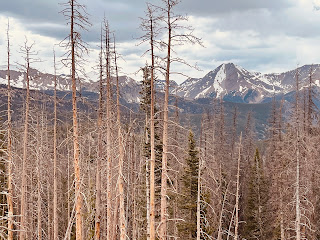 Dogma is living with the results of other people's thinking. Be careful when allowing the opinions of others to smother your inner voice, but do remain open-minded to new ideas and information.

Open-mindedness - When we close our minds to new information or opinions it is often because they go against our beliefs or take us out of our comfort zone.  Admitting to ourselves that new ideas and information that go against what we feel is right may make us feel that we were/are wrong.  That is OK.  Open-minded people are open to new ideas and new information even it they have to admit in the end they were wrong when believing something else.

Posted by ProjectSteps at 1:07 PM No comments:

As a project manager there is no more important responsibility on your project than working with your stakeholders to establishing trust and creating an environment that is built on respect and follow through.

Posted by ProjectSteps at 5:17 PM No comments: 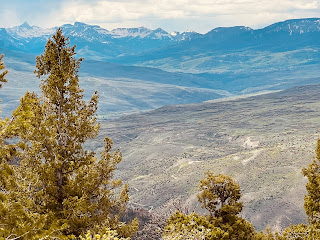 Listening is hard because it involves keeping your ego constrained long enough to consider what is being said before formulating your response.

Wisdom often lies in the pause between stimulus and response.

When someone starts talking, our focus should be:

1. Listening intentionally to what they are saying

2. Ignoring patterns in their speech and forming conclusions

3. Putting said about whether we agree with what they are saying until they have finished   speaking

When we quickly prepare responses as a listener the conversation becomes about us. When the other person does the same meaningful communication ceases to occur.

Rather than making the conversation about you, work to understand the other person's perspective. You don't have to agree with them, but you owe it to them to be respectful and open minded.

Remember and put to use one of Stephen Covey’s Seven Habits - Seek first to understand then be understood.

We should make it a habit to seek understanding with one another.  A conversation is not a competition to make a point, but rather an exploration of each others thoughts, emotions, and beliefs, and biases.

Posted by ProjectSteps at 11:58 AM No comments: 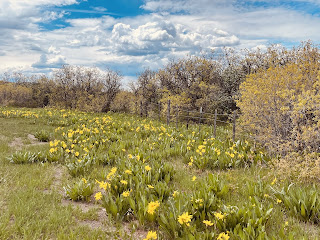 It has been said “You only live as long as the last person that remembers you”.

In Project Management it has been said that “You are only as good as your last project”.  While this statement may see unfair, it is nonetheless true in many environments.

Posted by ProjectSteps at 4:01 PM No comments: