Project teams are dynamic, and interpersonal relationships amongst team members are always in a state of flux. Some teams are high performing and function at a high level over a long period of time. Other teams can't seem to come together and function at all.

An effective, experienced project team leader is an important part of any successful team, however, all team members must be personally accountable for their actions and be supportive of other team members if the team and project are to be successful.

Individual team member behaviors can contribute to team success in many ways. Emotional maturity and willingness to compromise are two important team member traits that help make a good team dynamic and lead to a successful project outcome.

Here are some negative team member behaviors I have personally observed. These behaviors detract from team synergy and place an unfair burden on other team members.

Projects fail or take longer than they should when team members:

Aren't personally accountable for their project task outcomes and timelines

Are unwilling to hold stakeholders accountable for their responsibilities

Aren't bringing issues and concerns to the team for discussion

Are constantly complaining, whining, and finger-pointing

Are unwilling to reach consensus with their team members

Are unwilling to let go of past negative circumstances and relationships

Team members who exhibit some or all of the above behaviors above should be placed on a performance improvement plan as their behavior is disruptive to the team and the project.

Project teams can't afford to have team members that aren't willing to compromise, are emotionally immature, and are a constant distraction to the team. In addition to being placed on a performance improvement plan, these team members should be released from the team as soon as possible as they are detriment to team cohesiveness and productivity.
Posted by ProjectSteps at 8:57 AM No comments:

A Girl's Guide to Project Management....Awesome! 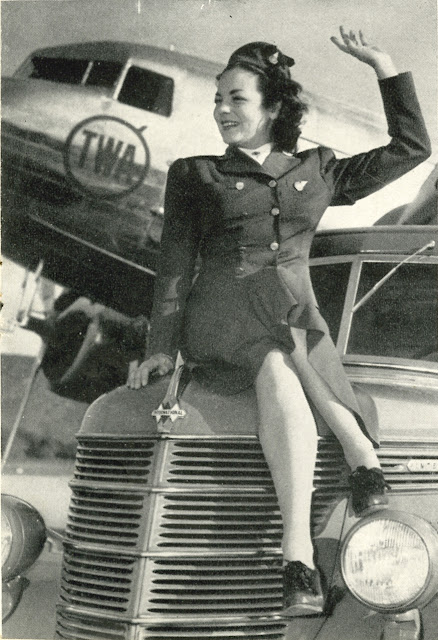 Posted by ProjectSteps at 8:46 AM 2 comments:

(Exerpts from Habit 1: Be Proactive, in The 7 Habits of Highly Effective People, by Stephen R. Covey)

As Dr. Covey states "proactive people focus their efforts in the Circle of Influence". "They work on the things they can do something about. The nature of their energy is positive, enlarging and magnifying, causing their Circle of Influence to increase." "Reactive people on the other hand, focus their efforts in the "Circle of Concern. They focus on the weakness of other people, the problems in the environment, and circumstances over which they have no control. Their focus results in blaming and accusing attitudes, reactive language, and increased feelings of victimization. The negative energy generated by that focus, combined with neglect in areas they could do something about, causes their Circle of Influence to shrink."

Key point – Focus on important things that you can control. Work to enlarge your Circle of Influence and you will automatically reduce the Circle of Concerns area.

Dr. Covey goes on to say:

One way to notice where our energy and focus is located is to distinguish between the have's and the be's.

The Circle of Concern is filled with the have's:

• 'If only I had better employees/co-workers...'

The Circle of Influence is filled with the be's:

It's a character focus. Any time we think the problem is 'out there,' that thought is the problem. We empower what's out there to control us. The change paradigm is 'outside-in'--what's out there has to change before we can change.

You can support this blog and purchase the book by clicking the link below:


Posted by ProjectSteps at 6:47 AM No comments:

Knowledge Capture can be painful! 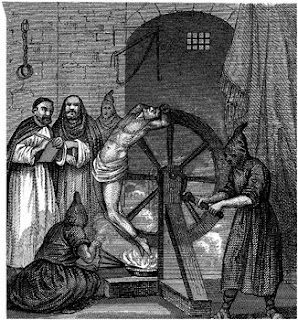 Some ways to overcome ineffective knowledge transfer are:

A common language is important for effective knowledge transfer to take place. Glossaries, scope statements, project objectives and project assumptions will help you to begin the process of knowledge transfer in the early stages of your project.
Posted by ProjectSteps at 7:02 AM 2 comments:

Tom Peters a highly regarded speaker and writer said it best in his book The Project 50, “as project managers we should not try to convert our project enemies by overcoming their objections” and I would add through appeasement. Tom states “we should set out to surround and marginalize them; additionally, the most effective change agents ignore the barbs and darts, their time is spent on allies and likely allies”.

It seems to be in our nature to take on those that oppose us, particularly if they have been attacking us behind our backs. This taking on of the opposition is a waste of valuable project time and detracts the project manager from the task at hand. All projects will have detractors, whiners, and complainers. Don’t waste your time trying to convince them of the error of their ways. Let your project’s results answer your critics!

As project managers we need to spend our time working with our advocates and supporters, not answering our critics. If you say you don’t have critics on your project than I say you probably aren’t a very good project manager. The project manager that has friends everywhere on his projects is usually trying to satisfy everyone, and many times at the end of their project – if it ever ends – there will be low overall satisfaction due to all of the tradeoffs that were made between all of the competing interests.

When you push people, strive for excellence, set deadlines, push for quality, hold individuals accountable, and are firm on agreed upon commitments you are going to ruffle some feathers. Get over it, and realize no matter what you do on your project there will always be detractors.  Don’t let the detractors sway you from implementing your project on time, on budget, and within requirements.

Posted by ProjectSteps at 8:48 AM No comments: